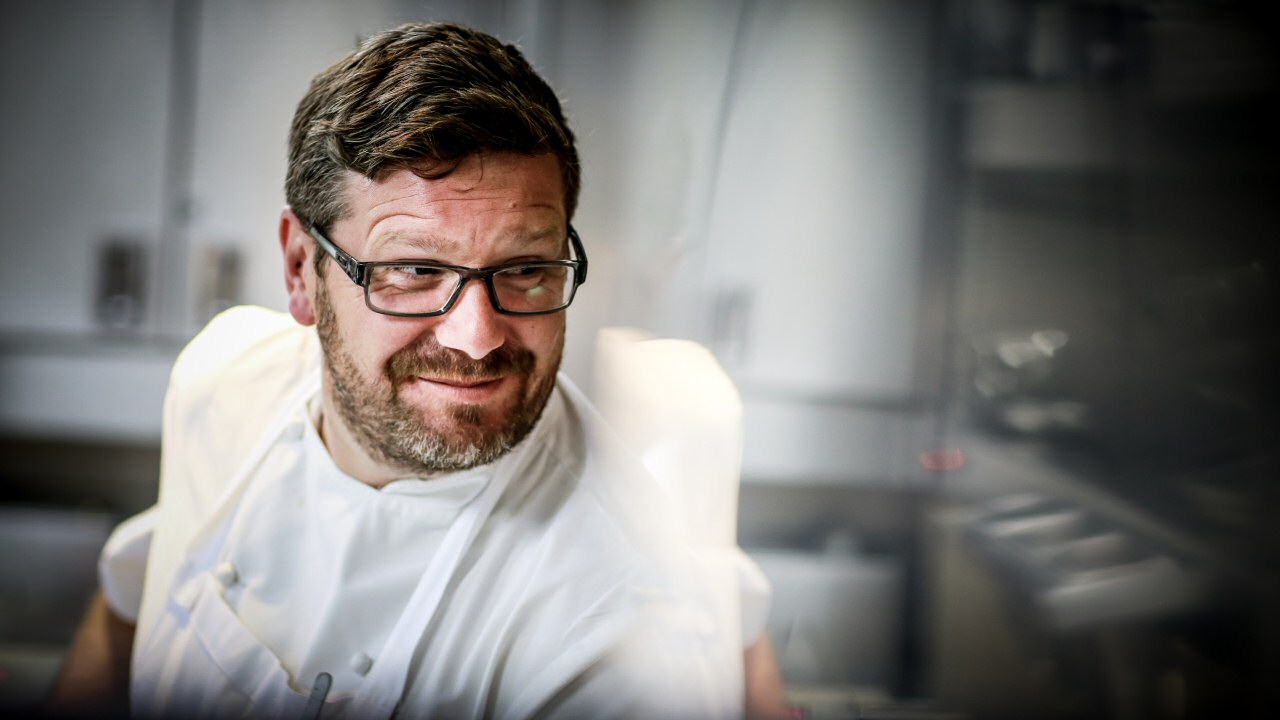 A professional chef for over twenty years, Daniel is Chef Patron of the two Michelin-starred restaurant, Midsummer House in Cambridge, and Executive Chef and owner of The Flitch of Bacon in Little Dunmow, Essex. He is widely regarded as one of the most inventive and gifted chefs of his generation. Renowned for his modern British cooking, underpinned by an unmistakably French style, Daniel reinvents British classics using the finest local produce. He has held two Michelin stars since 2005.

Many of you will recognise Daniel from his television work on the BBC’s annual Great British Menu competition pitting the country’s top chefs against each other to serve their dishes at the most prestigious of banquets. Daniel has won twice and subsequently become a judge. He won the 2012 series with his main course “Slow poached chicken, sweetcorn egg, spinach with bacon and peas” and in 2013 with his dessert “Going Out With a Bang.” Incidentally, Daniel’s Head Chef from Northern Ireland, Mark Abbott, won 2016’s starter based on the humble potato with ‘Ordinary To Extraordinary.’ 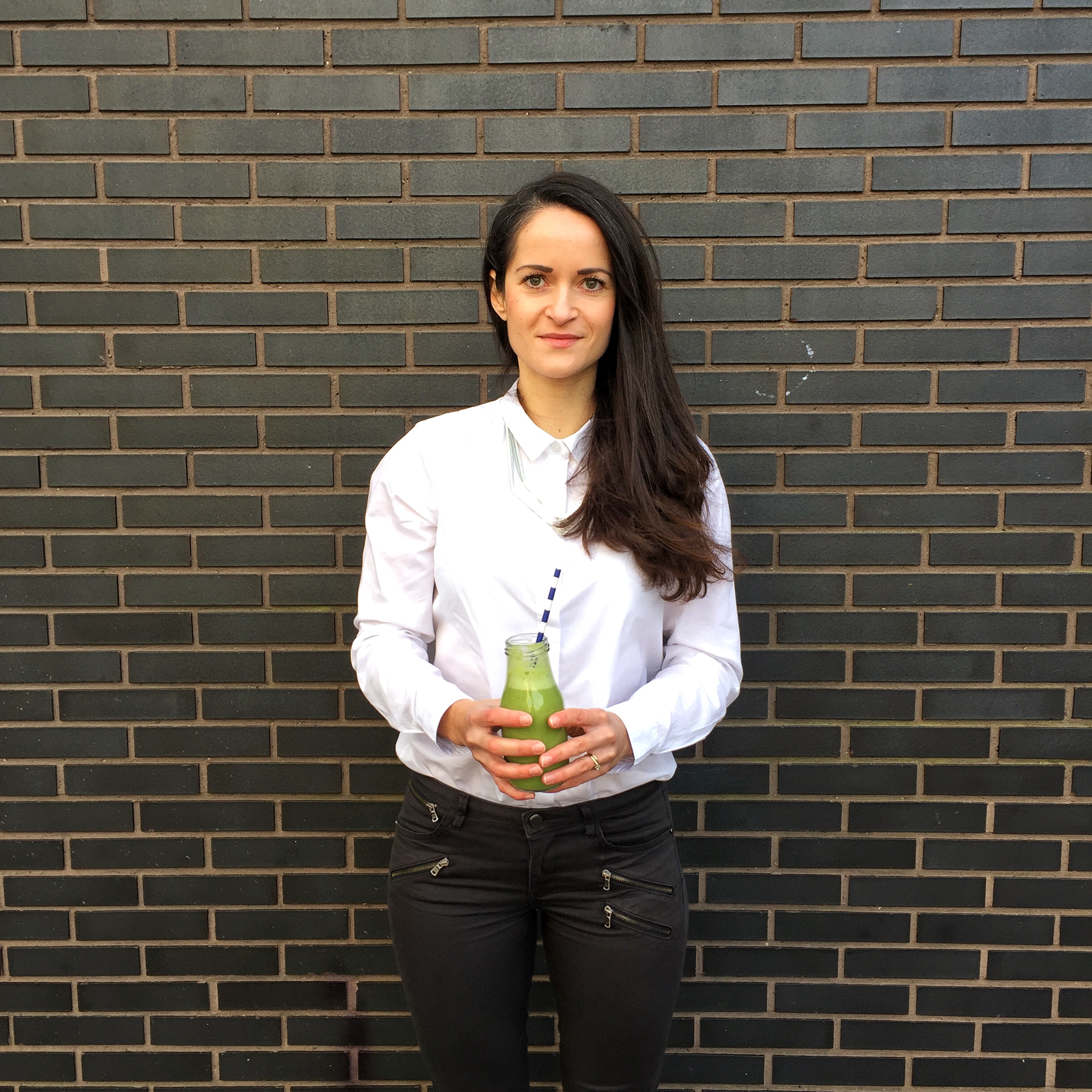 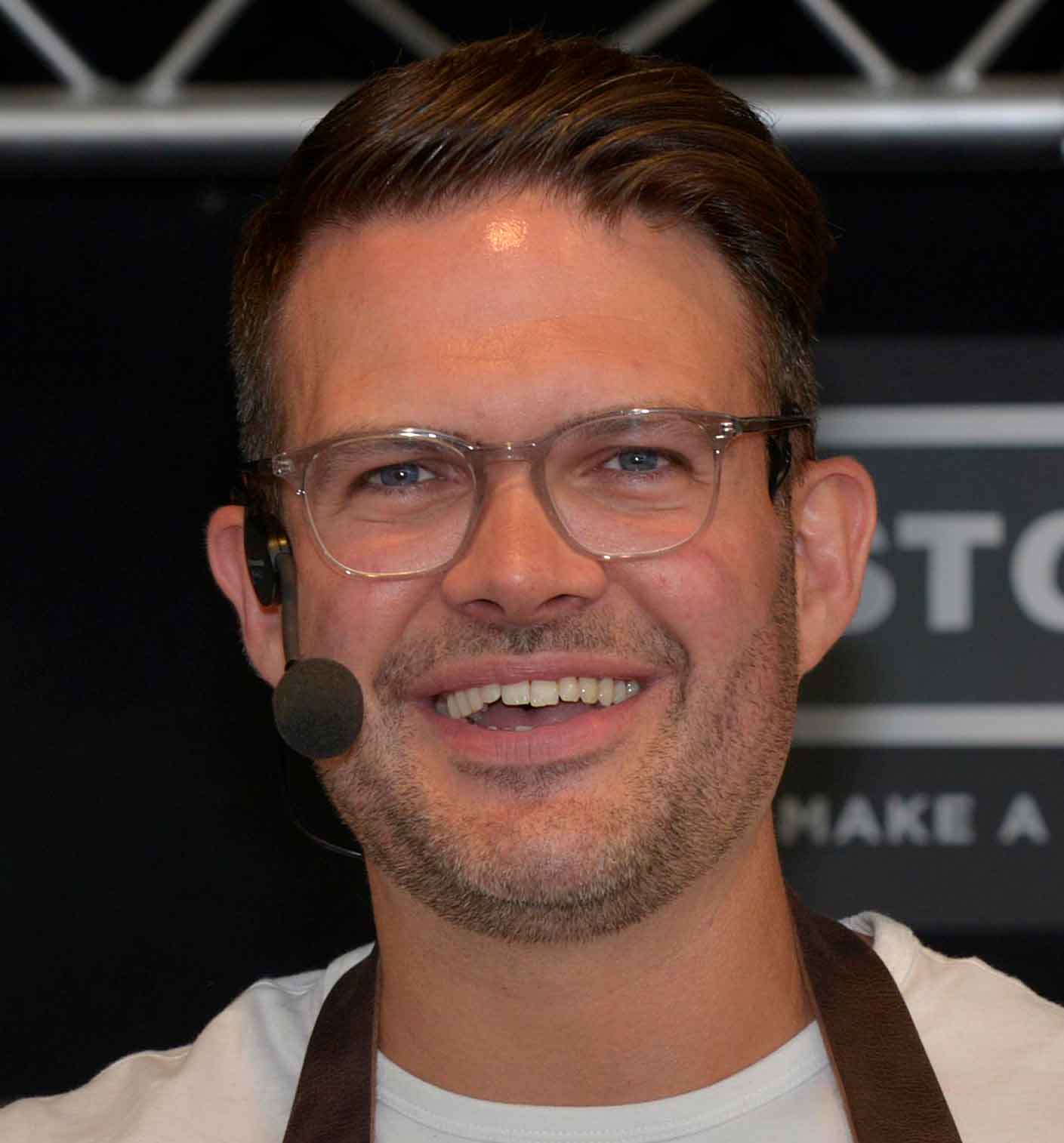 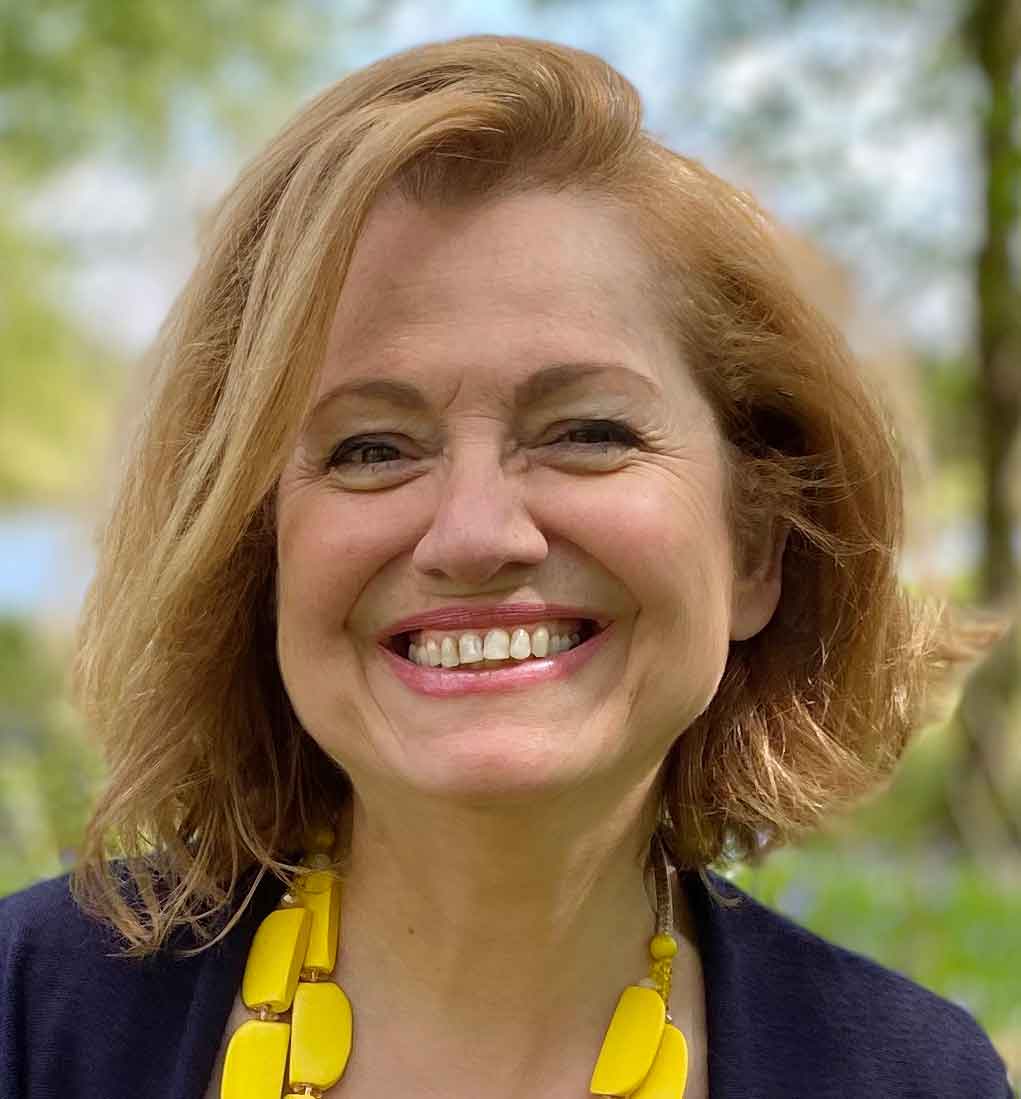 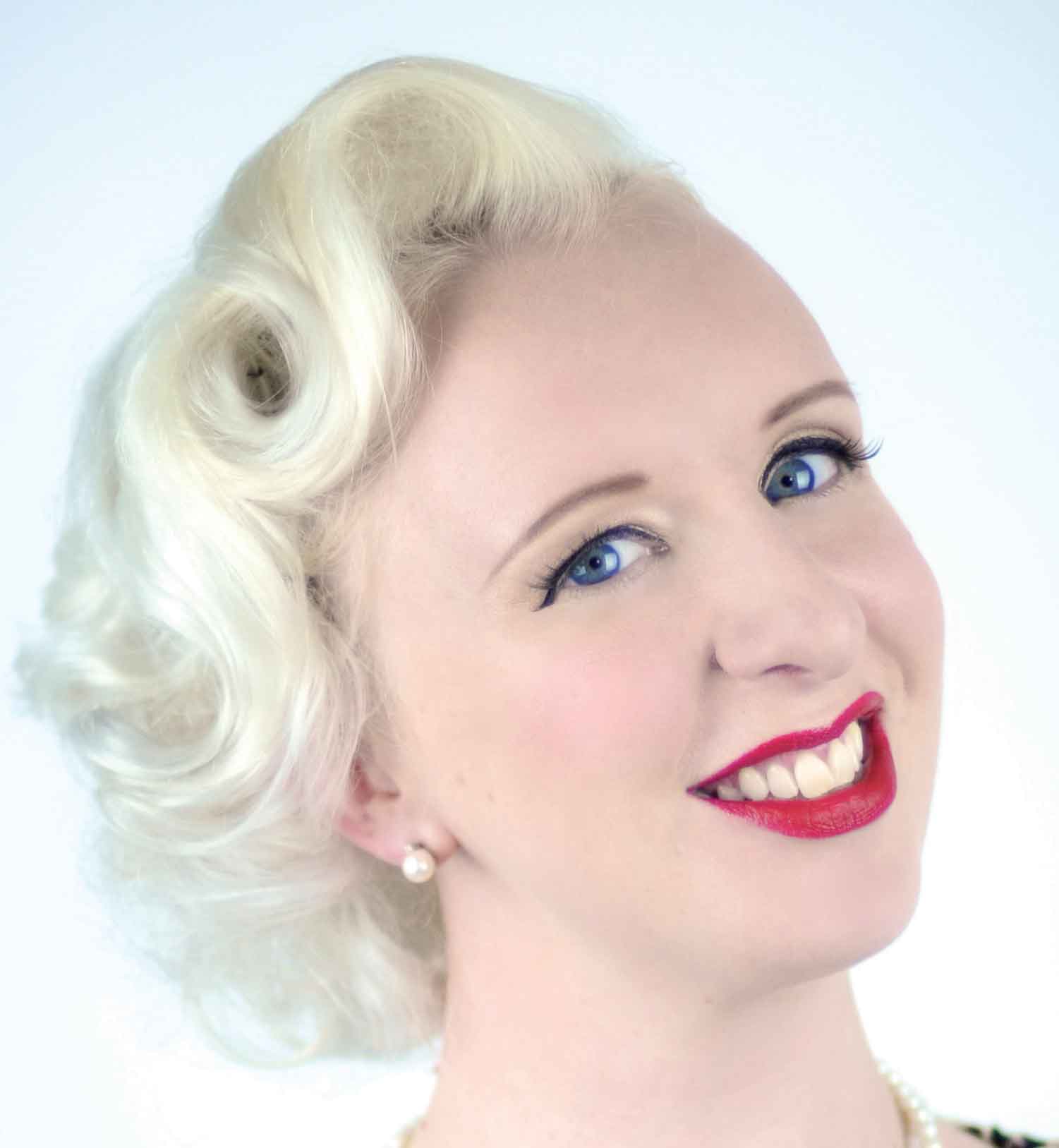