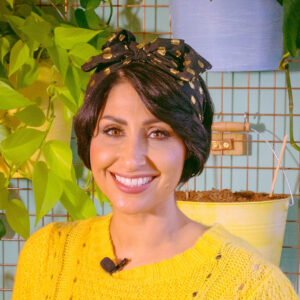 Persian mealtimes are all about family and togetherness – food is often an entry-point to making memories and meaningful conversations.

It’s one of the things Noda Marvani loves so much about our culture and a large part of what inspired her to launch Koocha.

Having been vegetarian, and then vegan for over 30 years, Noda has always experimented with Persian food, adapting and recreating recipes traditionally made with meat.

After working in hospitality for several years, Noda used her knowledge and experience to launch Bristol’s first vegan restaurant in 2018.

Reflecting her Iranian heritage, the food served at Koocha is inspired by Persian cuisine – many dishes modern twists on traditional family recipes.

With a focus on local and sustainable produce, flavourful dishes are fused with herbs and spices, while vegan mezze plates highlight the joy of sharing.

Koocha has paved the way for meat-free cuisine across Bristol, which some argue is now the world’s number one city for vegan food.

When she’s not working as the restaurant’s head chef, Noda keeps busy with her Instagram channel,

Noda plans to bring a slice of Persia to more locations across the country by opening additional branches of Koocha and hopes to launch a cookbook in the near future. 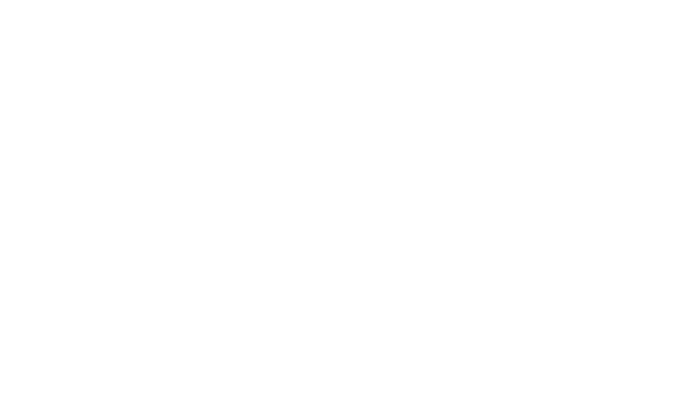