Chart topping Scouting for Girls’ varied musical repertoire has seen them sell over two million records and win numerous awards over the course of their colourful career. Their huge hits, including festival favourites - This Ain’t a Love Song, She’s So Lovely and Elvis Ain’t Dead will ensure we are singing and dancing until the sun sets. A wonderful addition to a weekend of culinary heaven!

Sophie Ellis-Bextor shot to fame as a vocalist on Spiller’s huge number one single Groovejet and followed it up with Take Me Home and her worldwide smash hit, Murder on the Dancefloor.
Songs from the Kitchen Disco is the second greatest hits album released on 13 November 2020 by EGBG's, although it was previously announced for 23 October. It features singles from all her studio albums: Read My Lips, Shoot from the Hip, Trip the Light Fantastic, Make a Scene, Wanderlust and Familia, as well as a number of cover versions of songs by other artists. Songs from the Kitchen Disco serves as the follow up to her previous release, the 2019 orchestral compilation album The Song Diaries. 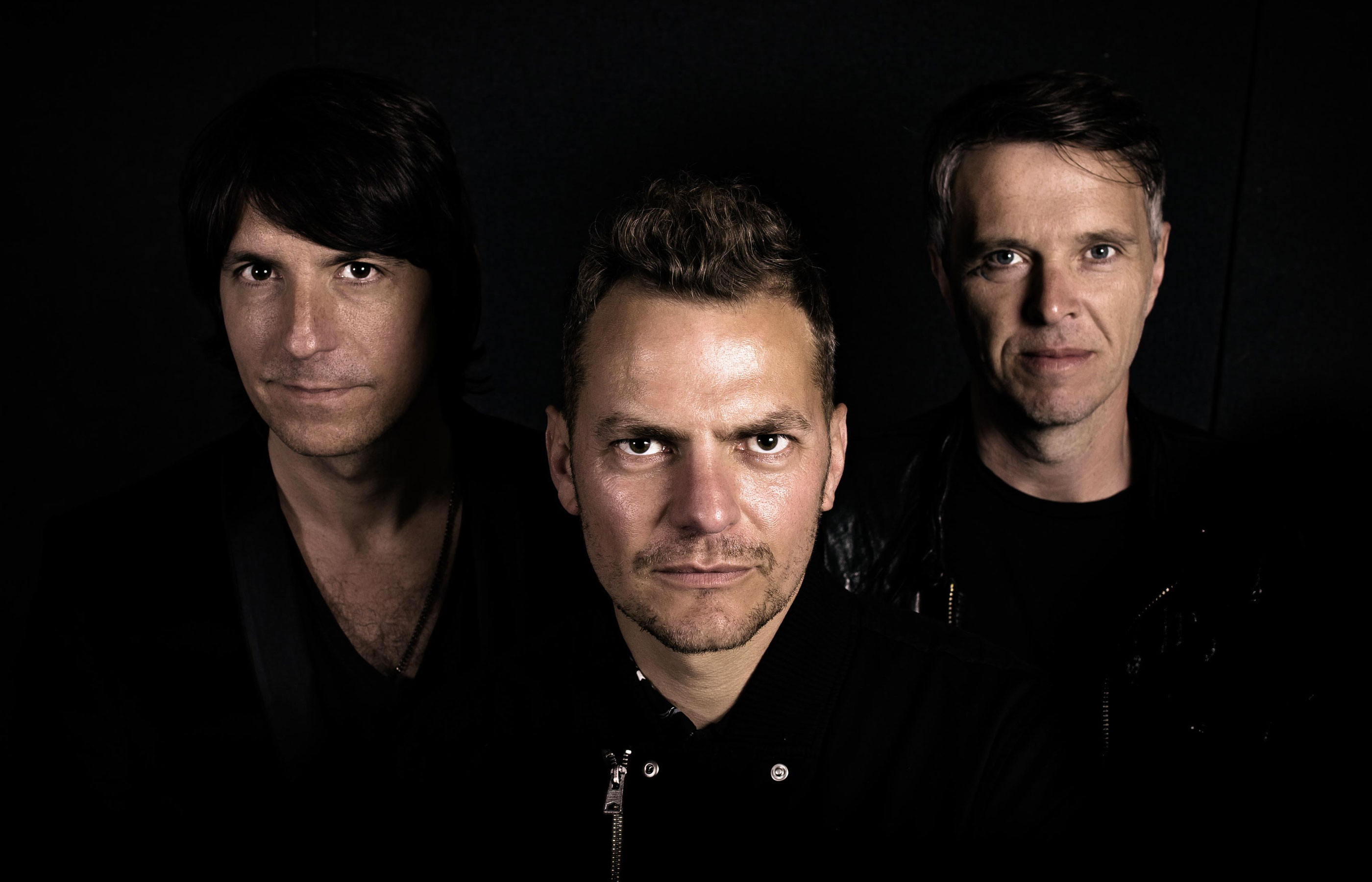 Since forming in 1997 Toploader have over two million album sales to their name and a string of top 20 hits both home and abroad. In 2000 the single 'Dancing in the Moonlight' became a global hit spending over a year in European Airplay Charts transforming Toploader into a household name. To celebrate the landmark 20th birthday Toploader are due to release a brand new EP 'Be Right Here' later this year and will be showcasing new material along with the hits from 'Onka's Big Moka'. 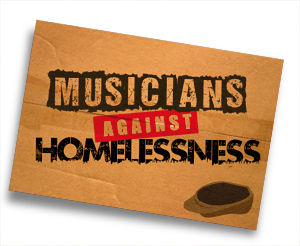 Public-i’s Clive Leighton is our on-site Stage Manager, curating both The Musicians Against Homelessness main stage and The VIP Stage.